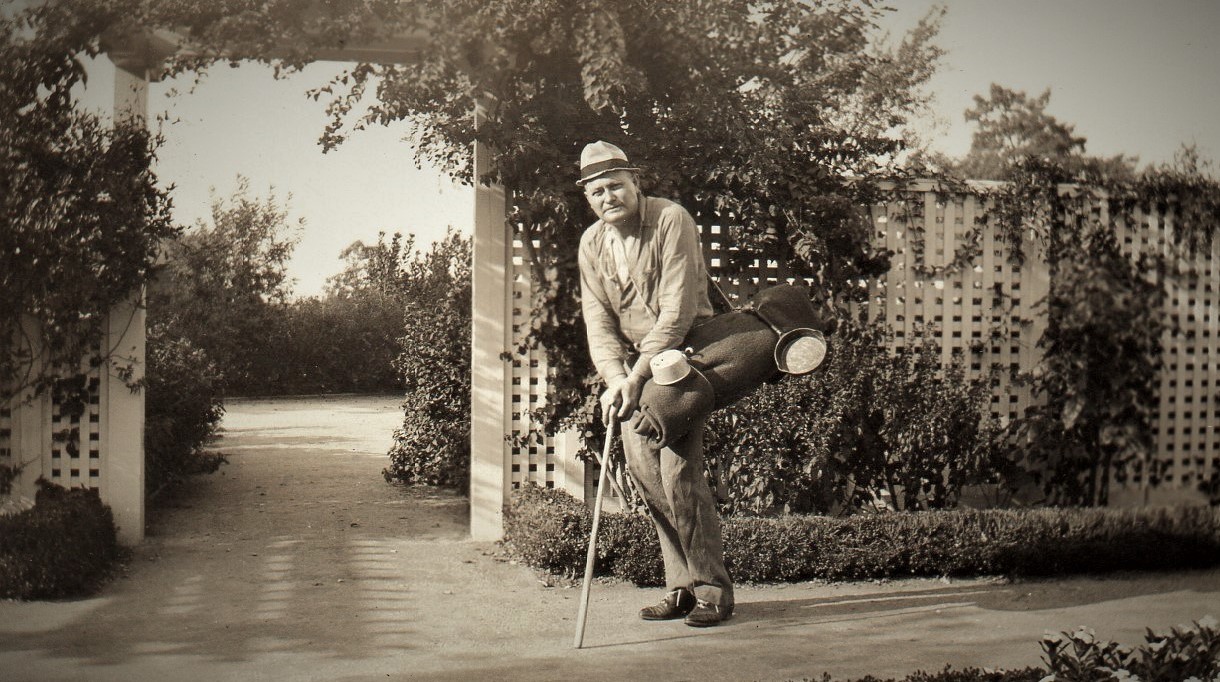 A person’s most treasured possession, their most valued asset, is their name.

“Everyone at heart is an ancestor worshipper. No one needs to be ashamed of a proper and wholesome family pride. All the races of mankind, from the most primitive tribes to the most sophisticated, have preserved by some means the descent of their great families, their chiefs, and commoners.

The sacred contains a great many genealogies, passed down by word of mouth, in poem, song, and chant, for many generations before they were committed to writing. The family is the cornerstone of our civilization, vital to our racial, national and personal security.

For most of us, it is not possible to trace with accuracy before the time when surnames were first adopted. The nomads of the dark ages felt no need of surnames, nor did their contemporaries in the established communities, the hamlets, and manors where all lived under the patronage of their local Lord. At first, there was but one house, the Lord’s hall whose inhabitants bore personal names related to their occupation or their personal characteristics, or their aspirations in this world or the next. By the time the whole of Europe was won to Christianity most of the names familiar to us today as Christian names had been chosen.

In those days when communities were small and men were closely bound by personal allegiance to each other, each was identified by a single name only. As the population increased, communication, trade, and travel became easier, confusion would arise unless there was some way of identifying particular persons of the same name.

Thus surnames began to be used. At first, they were not necessarily fixed and changed with each generation as if they had been a second Christian name. They were chosen casually and discarded without a thought.

Usually, one of four sources would provide a surname.

It might be the name of a parent — William the son of John might be William Johnson, but his son might be William Williamson. It might be a person’s trade or occupation — Fletcher, the arrow maker; Constable, the custodian of the peace; Shoemaker, the cobbler; Carpenter, one who builds houses.

It might remind a person’s neighbors of their birthplace — York, the person from York — or their residence Woods, by the woods; Ford, near the ford. Any of these names might become hereditary and become true family surnames. Thus a name begins its course through history.”  by Clinton R. Haggard, deceased.